Marcus Chown is an award-winning writer and broadcaster. Formerly a radio astronomer at the California Institute of Technology in Pasadena, he is cosmology consultant of New Scientist. His books include What A Wonderful World, Quantum Theory Cannot Hurt You, Felicity Frobisher and the Three-Headed Aldebaran Dust Devil, and We Need to Talk to Kelvin, which was short-listed for the 2010 Royal Society Book Prize. Marcus has also tried his hand at Apps and won The Bookseller Digital Innovation of the Year for Solar System for iPad.

Marcus was a regular guest on the BBC4 comedy-science show, It's Only A Theory, with Andy Hamilton and Reginald D. Hunter, and often appears on Channel 4's Sunday Brunch. He has appeared at a variety of events from the Cheltenham Literary Festival to the Sydney Writers Festival, from the National Theatre to the Wilderness Festival. And he has done stand-at comedy at a variety of venues from an upturned inflatable cow on London's South Bank to a glass-bottomed boat in a shark tank at the Brighton Sealife Centre.

Marcus lives in London  with his wife, a Macmillan nurse. Whereas she does a very socially useful job, Marcus writes about things that are of absolutely no use to man or beast! Can time run backwards? Are there an infinity of universes playing out all possible histories? Was our Universe made as a DIY experiment by extraterrestrials in another universe?

What a Wonderful World - an interview with Marcus Chown 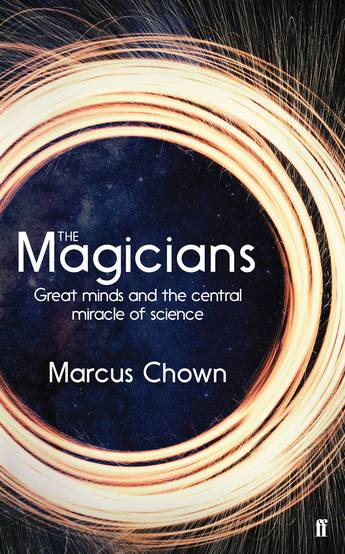 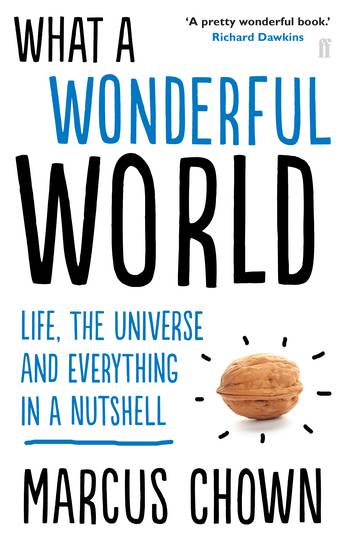 What a Wonderful World

Fun, accessible science explanations of the forces that shape our lives. 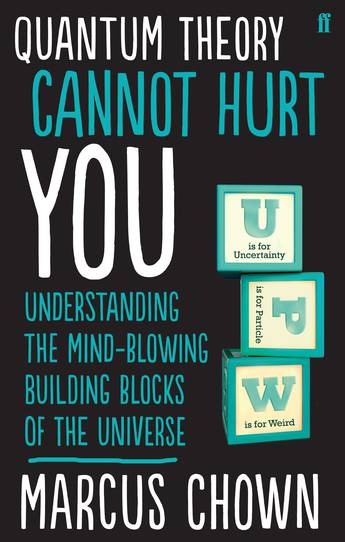 The perennial bestseller: Big science explained in a beautifully clear and entertaining way by the popular cosmologist. 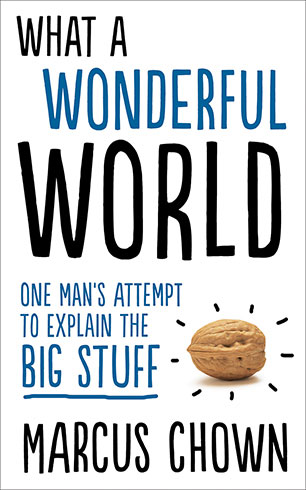 What a Wonderful World

Beautifully accessible explanations of the complex forces that shape our world, from economics to physics, biology to philosophy, from the acclaimed science writer. 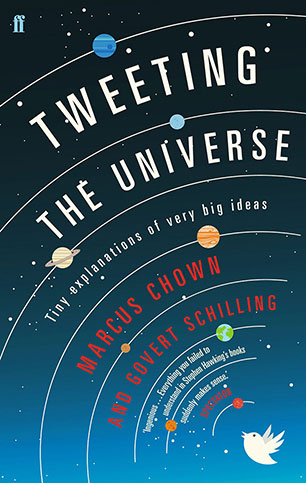 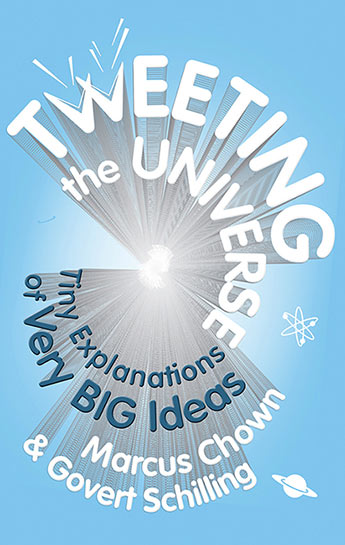 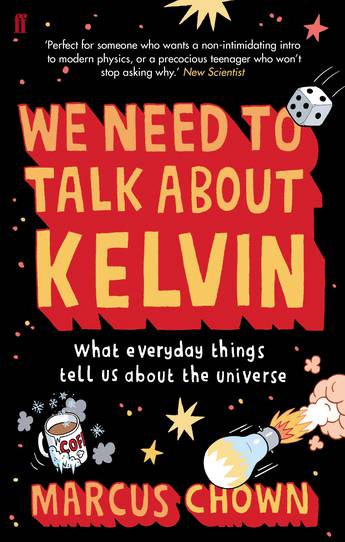 We Need to Talk About Kelvin

A hugely accessible and entertaining exploration of the science of the everyday world around us. 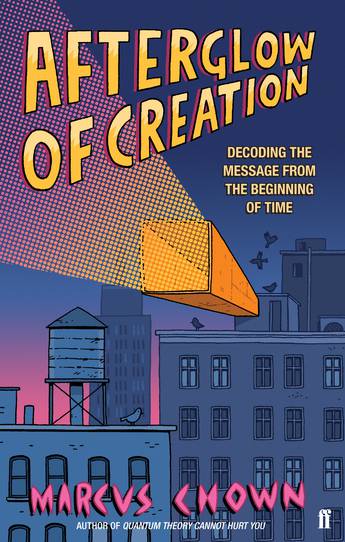 When Felicity Frobisher is paid a visit by a Three-Headed Aldebran Dust Devil, she has the most extraordinary day of her life. 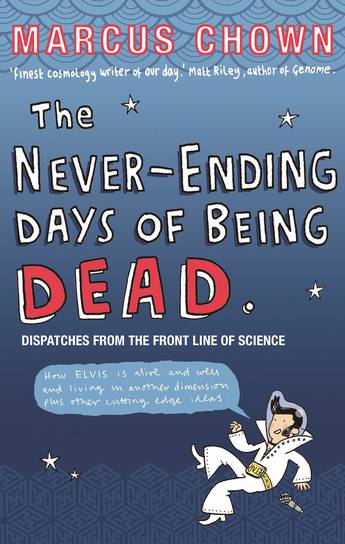 The Never-Ending Days of Being Dead

A wonderful and diverting look at the big questions of life and the Universe. 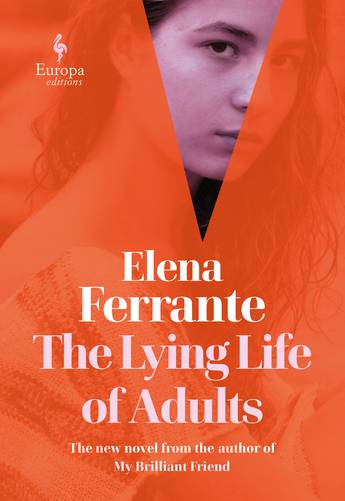