Graeme Davison AO is Emeritus Professor of History at Monash University, and author of The Rise and Fall of Marvellous Melbourne and Car Wars, and an editor of The Oxford Companion to Australian History. 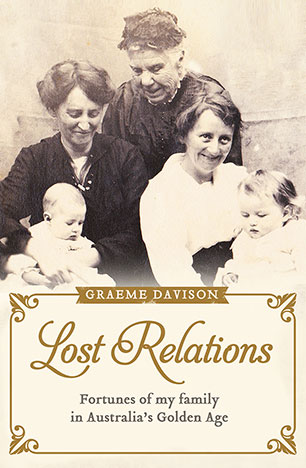 Through the lives of two generations of his forebears, one of Australia's most respected historians tells the story of English free settlers arriving in the mid-19th century: the miners, millers, storekeepers, free selectors and railwaymen who built the Australia we know today. 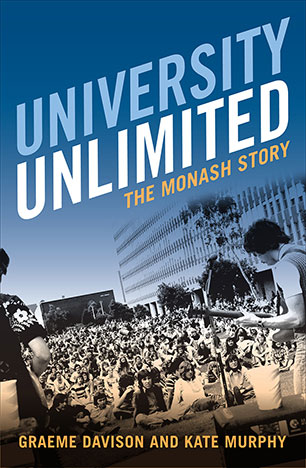 From student radicalism to global expansion, this is the story of Australia's largest and most international university. 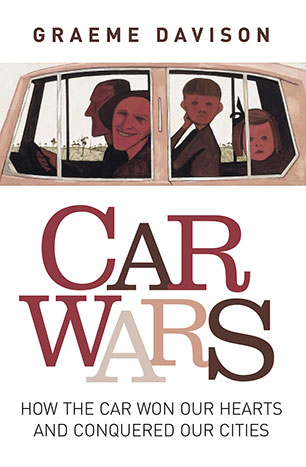 This is the story of our love affair with the car and how it changed a city. 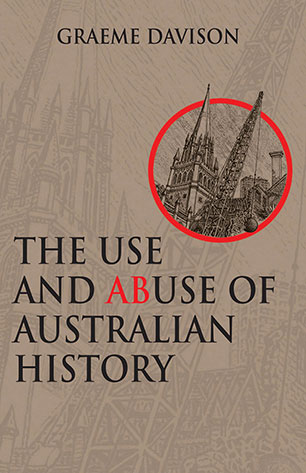 The Use and Abuse of Australian History

This collection of engaging and vigorous essays examine what makes the 'history business' tick. Davison demonstrates that Australia's history can be relevant to the issues we confront everyday at the governmental level, at work, and in our communities. 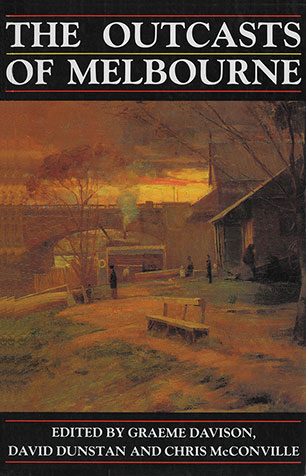 The Outcasts of Melbourne

Behind the glittering image of 'Marvellous Melbourne' there existed in the popular imagination another, very different, picture of the colonial metropolis. This was the city of 'low life', of crowded slums, poverty, disease and vice. The nine essays in The Outcasts of Melbourne attempt to reveal the social realities behind this picture. 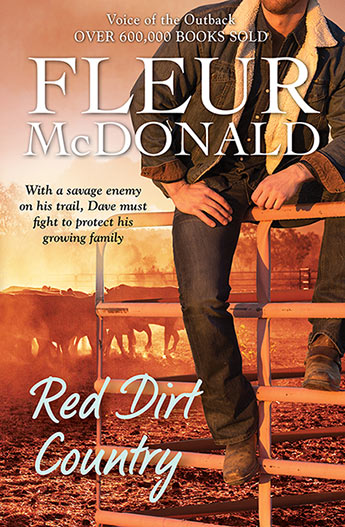