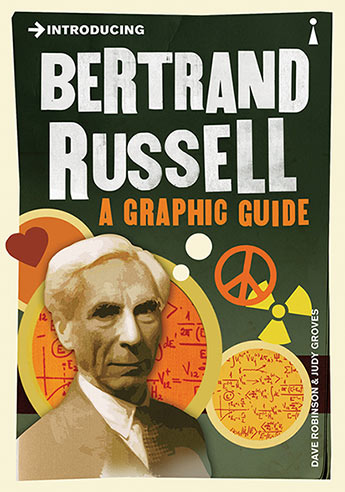 Bertrand Russell changed Western philosophy for ever. He co-authored the infamous Principia Mathematica, the most difficult book ever written on the logic of mathematics. A pioneer in logical analysis, he was a resolute empiricist who tackled many puzzles - how our minds work, how we experience the world, and what the true nature of meaning is. And yet for much of his life he considered himself a complete failure. Introducing Bertrand Russell describes his philosophical arguments clearly and explains why some philosophers now disagree with them. We meet a passionate eccentric, an aristocrat with socialist and pacifist beliefs who was prepared to be imprisoned for them. He actively participated in world politics and encouraged protest against unjust governments. He was a deeply religious man who hated all organized religion, an advocate of women's rights who married several times and had numerous affairs. His outspoken views on sex, marriage, religion and education scandalized many - and still can.
More books by this author More books in this series

Dave Robinson has taught philosophy for many years and is the author of numerous Introducing titles. He is now a part-time lecturer in Critical Studies and lives in Devon.

Judy Groves is a painter, graphic designer and illustrator. She has illustrated numerous Introducing titles.