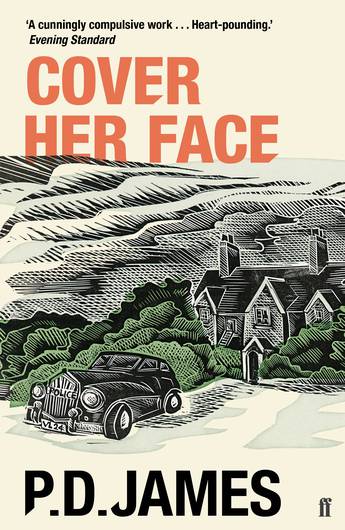 P.D. James's debut novel, the first Adam Dalgliesh mystery is a thrilling work of crime fiction set in the English countryside, from the bestselling author of Death Comes to Pemberley and Children of Men.

St Cedd's Church fete has been held in the grounds of Martingale manor house for generations. As if organising stalls, as well as presiding over luncheon, the bishop and the tea tent, were not enough for Mrs Maxie on that mellow July afternoon, she also has to contend with the news of her son's sudden engagement to her new parlour maid, Sally Jupp.

On the following morning the village are shocked by the discover of Sally's body. Investigating the violent death at the manor house, Detective Chief-Inspector Adam Dalgliesh is embroiled in the complicated passions beneath the calm surface of English village life.
More books by this author More books in this series