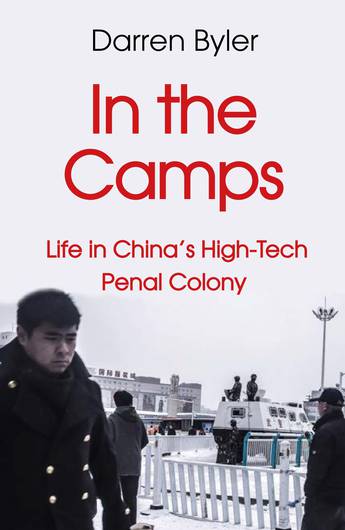 A shocking insight into what is really happening to China's Uyghurs.

In China's vast northwestern region, more than a million and a half Muslims have vanished into internment camps and associated factories. Based on hours of interviews with camp survivors and workers, thousands of government documents, and over a decade of research, Darren Byler, one of the leading experts on Uyghur society uncovers their plight.

Revealing a sprawling network of surveillance technology supplied by firms in both China and the West, Byler shows how the country has created an unprecedented system of Orwellian control. A definitive account of one of the world's gravest human rights violations, In the Camps is also a potent warning against the misuse of technology and big data.

'Intimate, sombre and damning...These varied personal accounts tell of pervasive confusion and fear as, starting in 2017, a previously small-scale "re-education" programme suddenly became a sprawling system of internment camps where anyone suspected of "extremist thoughts" or "pre-crimes" was sent without trial.' - Financial Times

'Harrowing and intensely human. A devastating account of the incarceration of almost an entire population by the all-knowing Chinese state, aided by sophisticated technology, much of it devised in the West.' - John Kampfner, bestselling author of Why the Germans Do It Better
More books by this author

Darren Byler is a postdoctoral researcher at the University of Colorado, Boulder. His research focuses on Uyghur dispossession, infrastructual power and 'terror capitalism' in Xinjiang.