In Search of Us 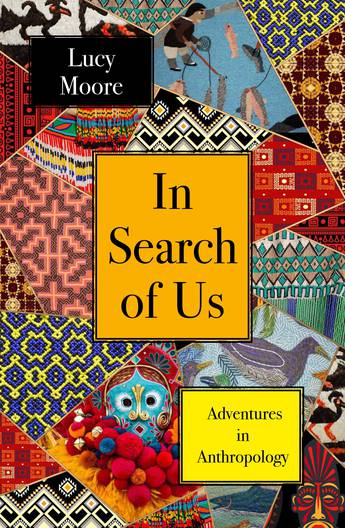 The story of the pioneering anthropologists and their adventures among civilisations that were first thought of as being primitive and savage. What they discovered, however, would change the way we think about ourselves.

In the late nineteenth century when non-European societies were seen merely as 'living fossils' offering an insight into how civilisation had evolved, anthropology was a thriving area of study. But, by the middle of the twentieth century, it was difficult to think about ideas of 'savages' and otherness when 'civilised' man had wreaked such devastation across two world wars, and field work was to be displaced by sociology and the study of all human society.

By focusing on thirteen key European and American figures in this field, from Franz Boas on Baffin Island to Zora Neale Hurston in New Orleans and Claude Levi-Strauss in Brazil, Lucy Moore tells the story of the brief flowering of anthropology as a quasi-scientific area of study, and about the men and women whose observations of the 'other' were unwittingly to come to bear on attitudes about race, gender equality, sexual liberation, parenting and tolerance in ways they had never anticipated.

In an enthralling and perceptive narrative, Moore shows how, unintended though it was, these anthropologists were to become pioneers of a new way of thinking. Their legacy is less about understanding far away cultures and more about teaching people to look at one another 'with eyes washed free from prejudice.' Their intention may have been to explain the primitive world to the civilised one, but they ended up by changing the way we think about ourselves - at least for a time.
More books by this author

Lucy Moore is an author and broadcaster whose work includes the bestselling Maharanis: The Lives & Times of Three Generations of Indian Princesses. She has written for the Sunday Times, Observer, Vogue and Harpers Bazaar, and has presented series for the BBC and Sky.