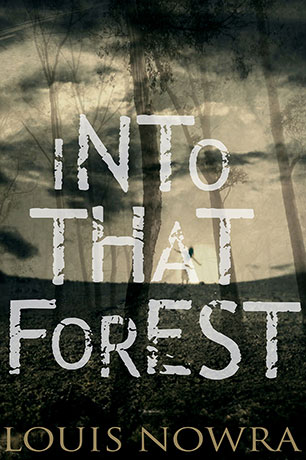 From one of Australia's foremost literary talents, this is an unforgettable and heartbreaking story about two young girls living in the wild with Tasmanian Tigers.

Me name be Hannah O'Brien and I be seventy-six years old. Me first thing is an apology - me language is bad cos I lost it and had to learn it again. But here's me story and I be glad to tell it before I hop the twig.

So begins this extraordinary novel, which will transport you to Australia's wild frontier and stay in your mind long after you've finished reading.
More books by this author

Louis Nowra was born in Melbourne. He is the author of such plays as Inner Voices, Visions, Inside the Island, Cosi, Radiance and The Boyce Trilogy. He has written five non-fiction works, The Cheated, Warne's World, Walkabout, Chihuahuas,Women and Me, and Bad Dreaming, the novels The Misery of Beauty, Palu, Red Nights, Abaza and Ice, the memoirs The Twelfth of Never and Shooting the Moon, as well as radio plays, telemovies and film scripts. Ice was shortlisted for the Miles Franklin Literary Award 2009, and won an Honourable Mention in the Manning Clark House National Cultural Awards 2009.

Louis Nowra lives in Kings Cross with his wife, Mandy Sayer, a writer, and Coco, their chihuahua who has appeared in magazines, newspapers and on television.