Home>Browse>Books>Children's>Lord Sunday: The Keys to the Kingdom 7

Lord Sunday: The Keys to the Kingdom 7 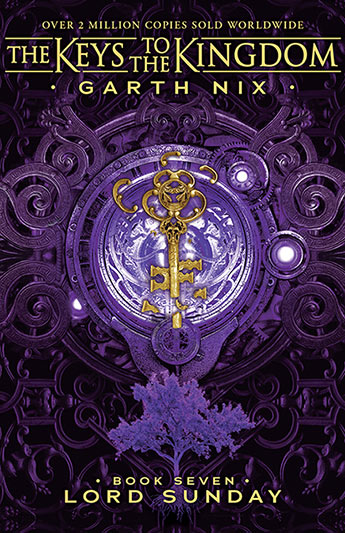 Arthur Penhaligon is running out of time. Master of the Incomparable Gardens: the last of the Trustees, and the most powerful Denizen in the house, Lord Sunday is a fierce opponent.

With everything falling to pieces around him, Arthur must be quick if he is to stem the tide of Nothing and save the House and the Secondary Realms. But he is beset by worries. Will he ever get home to his family? Does he have a home and family left? Is he even really human anymore? And perhaps most urgent of all: What will be revealed when the Will of the Architect is finally made whole?

Lord Sunday is the stunning conclusion to the blockbuster Keys to the Kingdom series.
More books by this author More books in this series