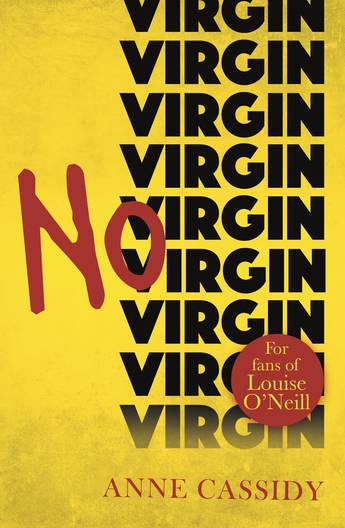 From the author of the critically acclaimed, Looking For JJ, shortlisted for the Whitbread Prize in 2004 and the Carnegie Medal in 2005. A raw, powerful, moving tale about a girl attempting to deal with the aftermath of a sexual attack.

My name is Stacey Woods and I was raped.

Stacey is the victim of a terrible sexual attack. She does not feel able to go to the police, or talk about it to anybody other than her best friend, Patrice. Patrice, outraged, when she cannot persuade her to go to the police, encourages Stacey to write everything down. This is Stacey's story.

A tautly told and important book, perfect for readers of Asking for It by Louise O'Neill.
More books by this author