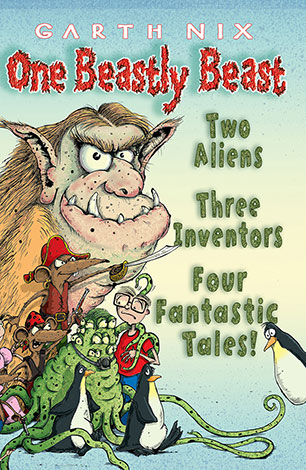 Rude pirates, enchanted penguins, strange inventions, a brave princess and a very beastly beast all feature in this collection. Black and white illustrations throughout. Perfect for kids who love to laugh and imagine.
More books by this author