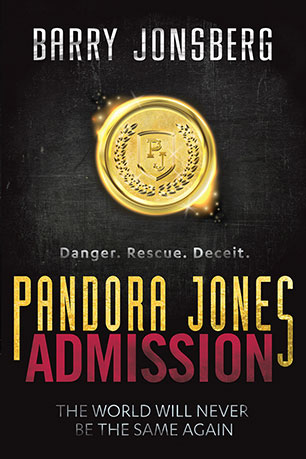 Pandora Jones wakes in an infirmary - her body weak, her memory providing only flashes of horrific scenes of death. She soon discovers that her family has succumbed to a plague pandemic which almost wiped out humanity. Pan is one of the survivors who have been admitted to The School - a quarantined, heavily guarded survival-skills facility - to recover their strength, hone their skills and prepare for whatever comes next. Pandora's skill is intuition, but how useful will it be outside the secure walls of The School? And what if it leads her to question where the truth lies.