Home>Browse>Books>Children's>Pip and Posy: The Super Scooter

Pip and Posy: The Super Scooter 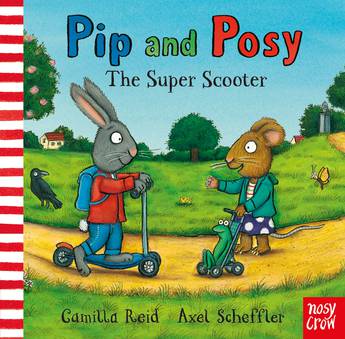 Pip and Posy are typical toddlers: they are best friends and they have fun.but sometimes, just like any other toddler, they get cross and sad, so sometimes it takes friendship, sharing and understanding - and a cuddle - to make things better.