Home>Browse>Books>Children's>The Cleo Stories 1: The Necklace and the Present 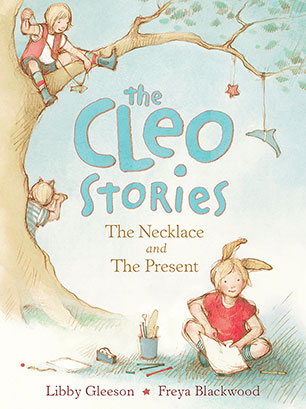