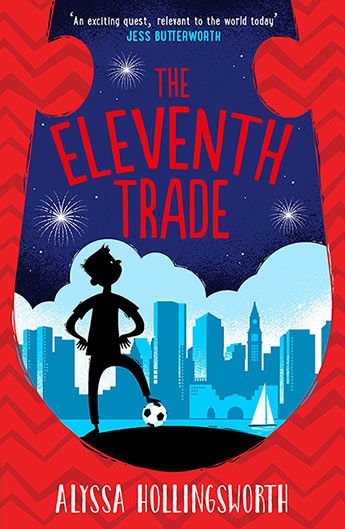 REFUGEE BOY for a new generation - a debut novel for 10+ about a young refugee from Afghanistan and his search to find his grandfather's precious musical instrument.

REFUGEE BOY for a new generation - a debut novel for 9+ about a young refugee from Afghanistan and his search to find his grandfather's precious musical instrument.

Back in Afghanistan, before the Taliban came, Sami's grandfather was a famous musician. People would come from miles around and pay thousands to hear him play the rebab.

Now Sami and his grandfather are refugees living in Boston. The rebab is their most valuable possession and a reminder of home.

Then one terrible day, the rebab is stolen. Sami's grandfather is devastated. His last link with home is gone and with it, his livelihood.

Sami resolves to get the rebab back as a surprise for Eid. When he finds it on ebay, with a hefty price tag attached, he begins to trade the few possessions he has - and as he does, he finds, to his surprise, that there are all kinds of people willing to help.
More books by this author

Alyssa is American and this is her debut novel. Her sister worked for an NGO in Afghanistan and Alyssa travelled to Afghanistan to spend time with her sister and the Afghan people she works with. Alyssa wrote an award-winning essay about that experience and continues to work with refugees in the USA, helping them to adjust to their new lives.

Alyssa says, Sami's tale was inspired by the Afghans I met in Afghanistan, my older sister's nine years of NGO work in-country, and by the attack at the American charity Roots of Peace in March 2014. Unlike Sami's parents, my sister made it out alive. But I can never forget what it felt like to see a picture of the bombed-out house, printed in Time magazine. The Eleventh Trade is an attempt to give voice to the victims of war who continue to struggle with hope and healing even after they are 'safe'.