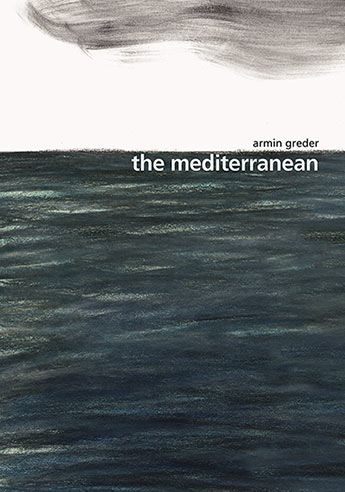 Precarious boats navigate the waters of the sea, from south to north. And more often than not, it is not only hope that drowns. A devastating indictment of our society's treatment of refugees by the creator of The Island.

With eloquent and devastating imagery, the creator of the multi-award-winning book The Island again asks us to examine our responses to the plight of refugees. How long will we remain silent witnesses?

'After finishing this book, I imagined a different story, one recounting the journey of a family with an entry visa, setting out on an aeroplane or a ship, landing or docking safe and sound in a country where they can make a new start.

These are known as "safe and legal pathways" and Amnesty International calls on the international community to provide them to those fleeing war, torture and persecution. Routes over land, air or sea that would save people having to entrust their lives to crime rings, which is otherwise the only possibility that remains open to them.

I imagine Armin Greder would enjoy writing it but he cannot. Because today he needs to tell the story of that shared sea that has become a mass grave: the Mediterranean.

Unfortunately, there is also a third story to tell: a story of silence, one with no protagonists. That is how it will be if the European Union succeeds - through "cooperation agreements" with African countries - in moving its sea borders much further south. Then there will be no more deaths (at sea). And we will eat our fish in peace.'

Armin Greder was born in Switzerland. In 1971 he migrated to Australia where he worked as a graphic designer and later taught design and illustration at a tertiary art institution. Books he has illustrated include 2016 CBCA Picture Book of the Year, Flight, with Nadia Wheatley, and The Great Bear, An Ordinary Day and I Am Thomas, all written by Libby Gleeson. Books he has authored and illustrated include The Island, The City and Australia to Z. His work, in which charcoal is prominent, reflects his European background. He is the recipient of a number of international recognitions such as the Bologna Ragazzi Award and has been nominated for the Hans Christian Andersen Prize. He now lives in Lima, Peru, together with his companion Victoria.