Home>Browse>Books>Children's>The Witch in the Lake

The Witch in the Lake 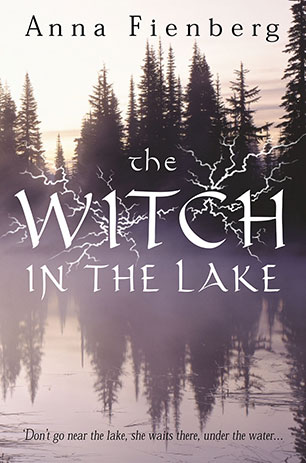 Leo is only a young wizard, but he is determined to confront the witch who lives in the lake and free his village from the spell of fear.

'Don't go near the lake, she waits there, under the water. When the sky is dark and the moon is full, the witch will come creeping.'

Leo has heard the stories since he was a baby and now he's determined to find out if it's true. With his best friend, Merilee, he sets out to kill the superstitions that haunt his village. Leo is a wizard, like his great grandfather Illuminato, but there are sinister secrets at work against him. Will he have the power to withstand a raging force of evil more terrible than any legend?

The Witch in the Lake is a magical adventure about challenging fear and finding courage to face the truth.
More books by this author

Anna Fienberg gets her ideas from her own dreams, people she meets, snatches of overheard conversation. She always carries a notebook with her in case she hears something interesting.

Anna likes to live in books as well as real life. She was once Editor of School Magazine, where she read over a thousand books a year. She wrote plays and stories for the magazine and then began writing her own books. She has written picture books, short stories, junior novels and fiction for teenagers and young adults.