Pip and Posy: the Super Scooter 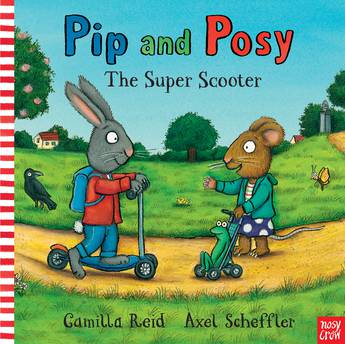 Pip and Posy are friends (most of the time!) in this series about the dramas of toddler life created by Axel Scheffler, whose books, including the modern classic, The Gruffalo - which has sold more than two million copies world-wide - have been translated into 29 languages. This is a board book edition.

Pip and Posy are typical toddlers: they are best friends and they have fun. but sometimes, just like any other toddler, they get cross and sad, so sometimes it takes friendship, sharing and understanding - and a cuddle - to make things better.

Axel was born in Hamburg, Germany. At school he was good at art, but didn't think of a career in illustration until he won a cuddly purple cow in a drawing competition. He moved to England in 1982 to learn English and study illustration at the Bath Academy of Art and then set up home in London. Axel illustrated a number of books for various publishers, and in 1993 Kate Wilson suggested him as the illustrator for Julia Donaldson's first picture book text, A Squash and a Squeeze. This was the start of a hugely successful partnership: their bestselling modern classic, The Gruffalo, has sold over three-and-a-half million copies worldwide, and the TV animation was broadcast on Christmas day 2009.

Axel has illustrated a number of other highly successful books, including Muddle Farm, and his books have been translated into 42 languages. Axel lives in London with his partner and young daughter. 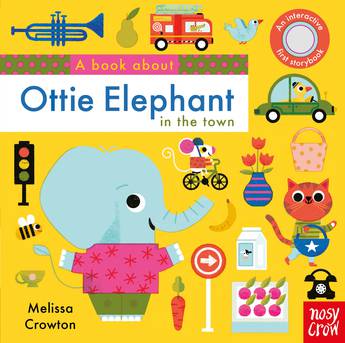 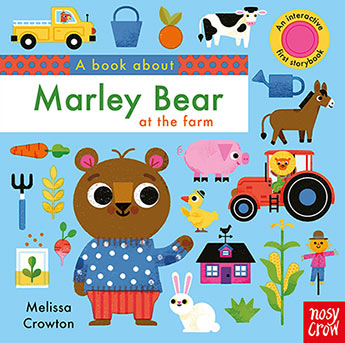 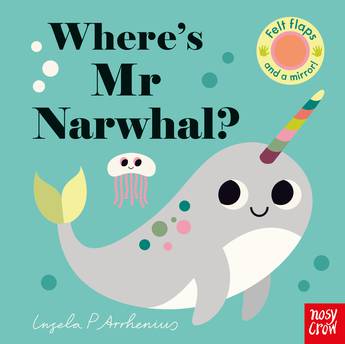 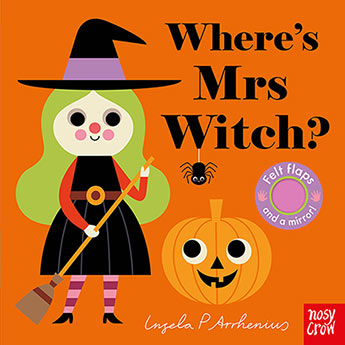 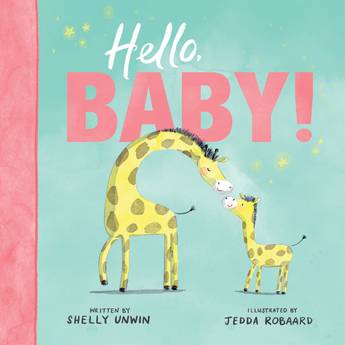