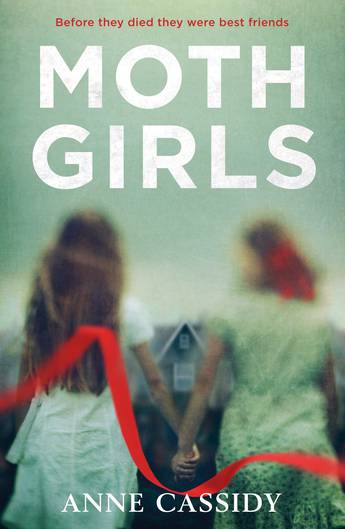 Helplessly drawn like moths to the light, two girls go missing in an evocative and gripping tale...

They called them the Moth Girls because they were attracted to the house. They were drawn to it. Or at least that is what is written in the newspapers that Mandy reads on the anniversary of when her two best friends went missing. Five years have passed since Petra and Tina were determined to explore the dilapidated house on Princess Street. But what started off as a dare ended with the two girls vanishing. As Mandy's memories of the disappearance of her two friends are ignited once again, disturbing details will resurface in her mind.
More books by this author