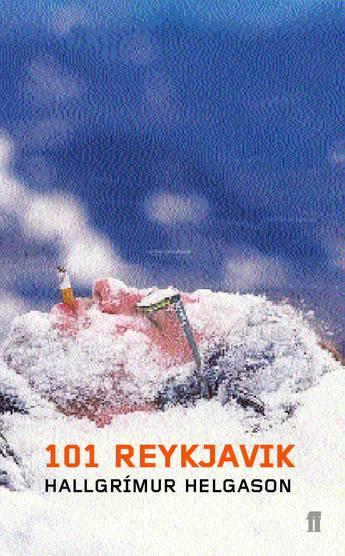 Download cover
Availability: Not available to order from this website, please try another retailer
A dark, comic tale of perverse sexuality and slacker culture in Iceland's trendy capital city. Hallgrmmur Helgason's unlikely hero is Hlynur Bjvrn, an unemployed 30-something loner, still living with his mum, who spends his days on the Internet, watching satellite TV, and gazing at girls in the pub. But Hlynur's cosy, unthreatening world is shaken when his mother comes out as a lesbian, and her Spanish girlfriend Lolla moves into their home. Suspicion about his mother's late-found inclinations doesn't help Hylnur with his own identity crisis - not least as he finds himself irresistibly attracted to Lolla . . .