A State of Denmark 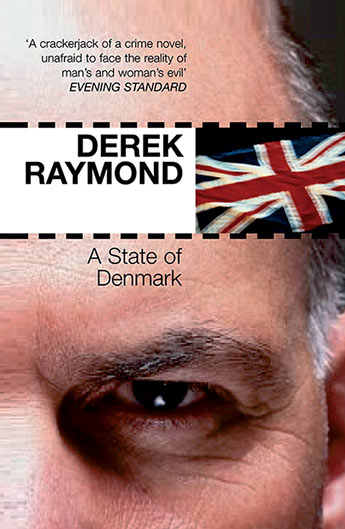 Download cover
Availability: Not available to order from this website, please try another retailer
It is the 1960s. England has become a dictatorship, governed by a sly, ruthless politician called Jobling. All non-whites have been deported, The English Times is the only newspaper, and ordinary people live in dread of nightly curfews and secret police. Richard Watt used all his journalistic talents to expose Jobling before he came to power. Now in exile in a farmhouse amid the cruel heat of the Italian countryside, Watt cultivates his vineyards. His remote rural idyll is shattered by the arrival of an emissary from London. Derek Raymond s skill is to make all too plausible the transition from complacent democracy to dictatorship in a country preoccupied by consumerism and susceptible to media spin. First published in 1970, Raymond s brilliant satire is as dark and frightening as ever.
More books by this author

Derek Raymond was born Robin Cook in 1931. The son of a textile magnate, he dropped out of Eton aged sixteen and spent much of his early career among criminals. The Factory series followed his early novels, The Crust on Its Uppers and A State of Denmark. His literary memoir The Hidden Files was published in 1992. He died in London in 1994.