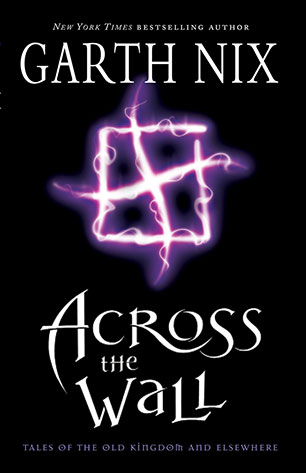 The collected short stories of Garth Nix, including a novella which follows on from the enthralling Old Kingdom fantasy adventures of Sabriel, Lirael and Abhorsen.

'Nicholas Sayre and the Creature in the Case' opens this superb collection of short stories from Garth Nix, that range from classic fantasy to a gritty urban version of Hansel and Gretel, and an unusual take on the role of nature in matters of the heart.

'The reader's absorption into the intrigue, magic and dazzling richness of the worlds and characters created by Nix is irresistible pleasure ' AUSTRALIAN REVIEW OF BOOKS
More books by this author