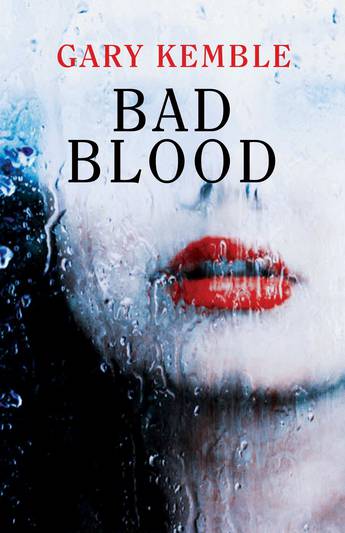 A novel about lust, power, control and revenge from Australia's answer to Stephen King

Freelance journalist Harry Hendrick is beginning to realise that you're only as good as your last exclusive, and buzz doesn't pay the bills, when he's blackmailed by the police into investigating a series of bizarre suicides.

Those investigations lead him into the web of Mistress Hel, who plies her dark arts from her luxurious suburban lair. With continuing challenges in his personal and professional life, can Harry resist her seductive power? Or the thrill of danger itself?

A novel about lust, power, control and revenge, featuring a strong female antagonist who is unlike anyone you've met in literature before.
More books by this author

Gary Kemble's award-winning short fiction has been published in magazines and anthologies in Australia and abroad. He is a two-time winner of the 'One Books Many Brisbanes' short story competition, and several of his stories have been republished in 'best of' collections including Year's Best Australian Fantasy and Horror. In 2011 he received an Australia Council New Work grant to write his supernatural thriller Skin Deep (Echo Publishing, 2015).

His journalistic career has included stints with local newspapers, national magazines and online publications in Australia and the UK. He is currently the Social Media Coordinator for ABC News.
Born in England, Gary emigrated to Australia when he was six, and grew up in Brisbane.