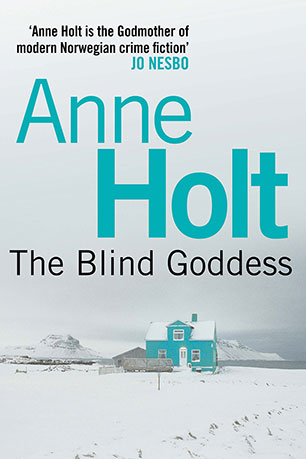 In the first instalment of the Hanne Wilhelmsen series, Anne Holt delivers a superbly chilling story of corruption in the corridors of power.

A drug dealer is battered to death in the outskirts of Oslo. A young Dutch student, covered in blood, walks aimlessly through the streets of the city. He is taken into custody, but refuses to speak.

But there are powerful forces working against Hanne; a conspiracy that reaches far beyond a crooked lawyer and a small-time dealer. The investigation will take her into the offices of the most powerful men in Norway - and even put her own life at risk.
More books by this author More books in this series