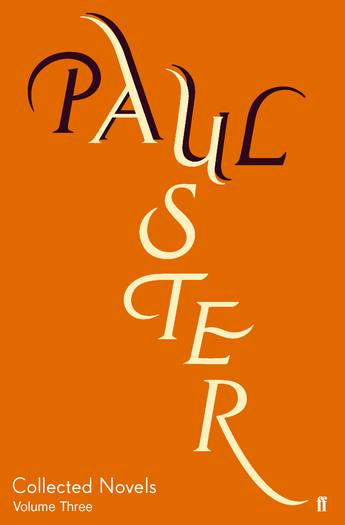 In Timbuktu, troubled Brooklyn poet-saint Willy G. Christmas embarks on one last great adventure in the company of his canine sidekick Mr Bones.

In The Book of Illusions a grieving professor finds his obsession with the true-life story of a great silent comedian leading him into a mysterious shadow-world.

In Oracle Night a novelist lately recovered from near-fatal illness falls under the spell of a blank notebook that is seemingly the source of eerie premonitions and bewildering events.

And in The Brooklyn Follies an uncle and his nephew, both wounded by past misfortunes, wind up in the same Brooklyn neighbourhood and find their lives profoundly affected by a little girl who refuses to speak.

Highly varied, yet instantly recognisable, these four novels comprise the most recent chapter in the ongoing career of one of America's most enduring and fascinating writers.
More books by this author

Paul Auster was born in New Jersey, United States in 1947. He graduated from Columbia University with an MA degree. Throughout the 1970s he wrote mainly poetry and essays which appeared in various magazines including the New York Review of Books. During the 1980s he concentrated on prose writing: a memoir and four novels were published. His screenplay Smoke and Blue in the Face was published in 1996 to coincide with the release of the film. He is the author of twelve novels: The New York Trilogy, In the Country of Last Things, Moon Palace, The Music of Chance, Leviathan, Mr Vertigo, Timbuktu, The Book of Illusions, Oracle Night, The Brooklyn Follies, Travels in the Scriptorium and Man in the Dark. He is married with two children and lives in Brooklyn.