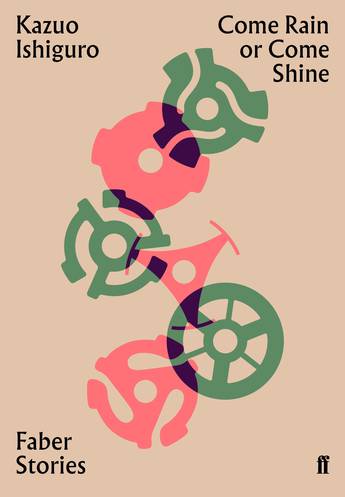 In Kazuo Ishiguro's hands, a snapshot of domestic realism becomes a miniature masterpiece of memory and forgetting.

When Ray turns up to visit his old university friends Charlie and Emily, he's given a special task: to be so much his useless self that he makes Charlie look good by comparison.

But Ray has his own buried feelings to contend with. Decades earlier, he and Emily would listen to jazz when they were alone, and now, as Sarah Vaughan sings through the speakers, he struggles to control everything the sound brings with it.

In Kazuo Ishiguro's hands, a snapshot of domestic realism becomes a miniature masterpiece of memory and forgetting.
More books by this author More books in this series

Kazuo Ishiguro's seven published books have won him wide renown and many honours around the world. His work has been translated into over forty languages. The Remains of the Day, which won the 1989 Booker Prize and Never Let Me Go have each sold in excess of 1,000,000 copies in Faber editions alone, and both were adapted into highly acclaimed films. His latest novel is The Buried Giant.

In October 2017 Ishiguro was awarded The Nobel Prize in Literature.