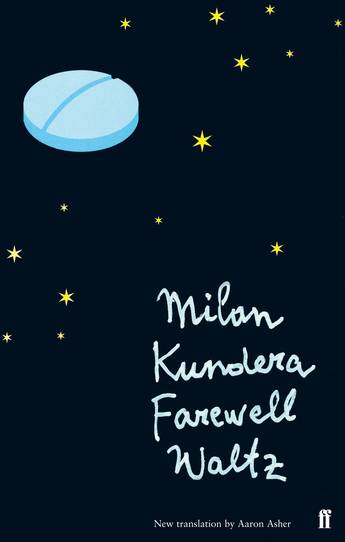 Farewell Waltz by Milan Kundera poses serious questions with a compelling and blasphemous lightness, which makes us understand that the modern world has taken away our right to tragedy.

Klima, a celebrated jazz trumpeter, receives a phone call announcing that a young nurse with whom he spent a brief night at a fertility spa is pregnant. She has decided he is the father.

And so begins a comedy which, during five madcap days, unfolds with ever-increasing speed. Klima's beautiful, jealous wife, the nurse's equally jealous boyfriend, a fanatical gynaecologist, a rich American, at once Don Juan and saint, and an elderly political prisoner who, just before his emigration, is holding a farewell party at the spa are all drawn into this black comedy, as in A Midsummer Night's Dream.

As usual, Milan Kundera poses serious questions with a blasphemous lightness which makes us understand that the modern world has taken away our right to tragedy.
More books by this author