Girl with a Monkey 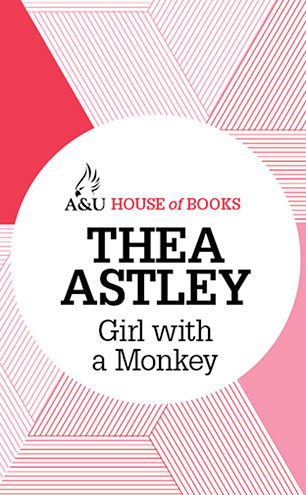 Loneliness has driven a young school teacher in a small North Queensland town to form an unlikely relationship with a road worker. Harry is older and more experienced than Elsie, but vulnerable through his possessive love for her.

In an attempt to escape from him, Elsie obtains a transfer. Her last day in town is spent trying to avoid Harry, fearing the violence of his reaction to her desertion and their inevitable encounter.

Girl with a Monkey is Thea Astley's first novel.