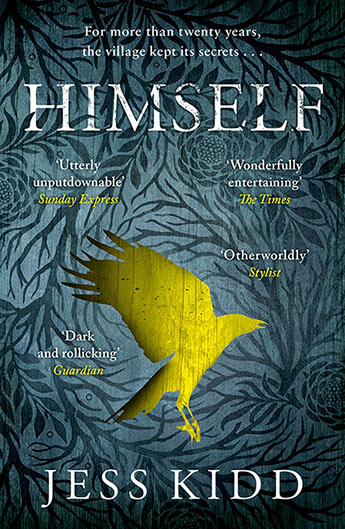 An unforgettable debut mixing murder, mayhem and buried secrets, and where the dead play as an important a part as the living.

1950. A teenage girl is brutally murdered in a forest. But, somehow, her baby survives.

1976. A mysterious and charming young man returns to the remote coastal village of Mulderrig, seeking answers about the mother who, it was said, had abandoned him on the steps of a Dublin orphanage.

With the help of its oldest and most eccentric inhabitant, he will force the village to give up its ghosts. Nothing, not even the dead, can stay buried forever.
More books by this author