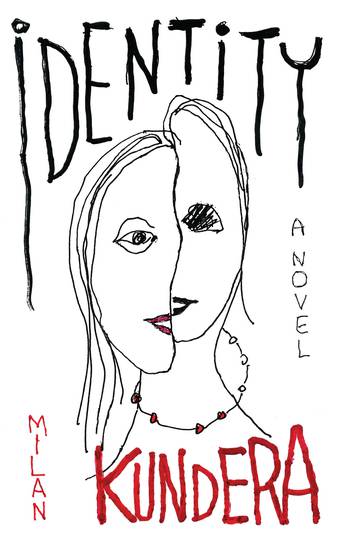 Identity - by the hugely acclaimed Czech novelist Milan Kundera - is a novel which only provides further evidence of the astonishing literary, philosophical and psychological gifts belonging to the author of The Unbearable Lightness of Being.

Sometimes - perhaps only for an instant - we fail to recognise a companion; for a moment their identity ceases to exist, and thus we come to doubt our own. The effect is at its most acute in a couple where our existence is given meaning by our perception of a lover, and theirs of us.

With his astonishing skill at building on and out from the significant moment, Kundera has placed such a situation and the resulting wave of panic at the core of the novel. In a narrative as intense as it is brief, a moment of confusion sets in motion a complex chain of events which forces the reader to cross and recross the divide between fantasy and reality. Profound, sad and disquieting but above all a love story, Identity provides further proof of Kundera's astonishing gifts as a novelist.
More books by this author