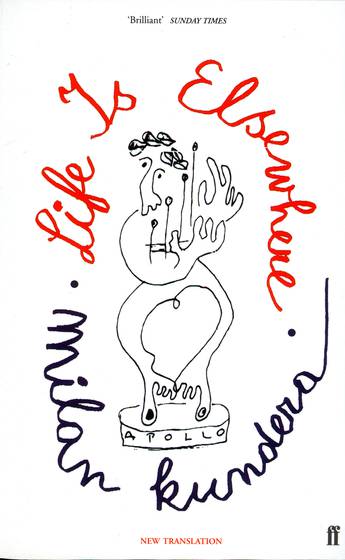 Life is Elsewhere by Milan Kundera is an intriguing early novel from the hugely acclaimed Czech novelist and author of The Unbearable Lightness of Being.

A budding poet and his adoring mother are the central characters of this intriguing early novel by Milan Kundera. He takes us through the young man's fantasies and love affairs in a characteristic tour de force, alive with wit, eroticism and ideas.
More books by this author