Say No to Death 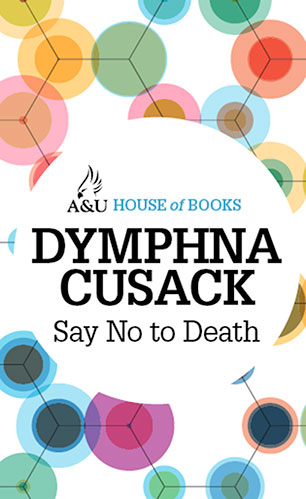 A great story of love and heroism.

A powerful story of young love in the aftermath of war, and quiet heroism in the face of death. Internationally acclaimed, Say No to Death has been translated into fourteen languages.

'Dymphna Cusack. has created a number of attractive, likeable characters, given them a tragic dilemma, and moved them inexorably to a fine dramatic conclusion.' New York Times
More books by this author