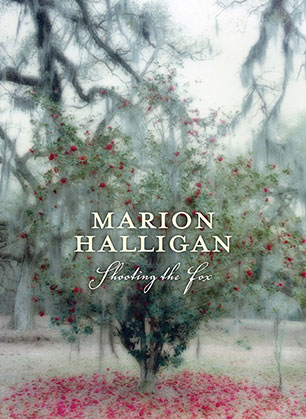 On love and loss, sex and death, food and gardening . a new collection by Australia's most assured short-story writer.


'Why did Bluebeard kill his wives? Because that's what he did. It's a given. It's the plot. Until the lucky one, who is saved. The even more interesting question is: why did Mrs Bluebeard feel utterly unable to resist opening the door? Don't we all think, when it comes to these stories, that we'd have made it work? So much freedom, and one tiny forbidden thing. Not important, a token in fact. So easy to obey so small a prohibition. We think, if I had been Eve I wouldn't have picked the fruit of the tree of the knowledge of good and evil, I wouldn't have given a piece to Adam. I and my progeny down the millennia would still be multiplying fruitfully in the Garden of Eden.'

Life in all its richness is reflected in this superb new collection from one of Australia's most acclaimed short story writers. Love and loss, sex and death, and the great pleasures of food, wine and reading all populate its pages.

Shooting the Fox is brimming with surprising characters - the virgin and the pornographer, the adulterer, the translator, the defecting diplomat - and the inconveniences of modernity. In the end, though, it is a collection of stories about happiness, its circuitous routes, its surprising outcomes, and the consequences when we fail in its pursuit.
More books by this author

Marion Halligan is one of Australia's most important writers, with a long list of literary prizes to her credit. She has been short-listed for the Commonwealth Writers' Prize and the Miles Franklin Literary Award, and has been awarded the Age Book of the Year, the ACT Book of the Year (three times), the Nita B. Kibble Award, the Steele Rudd Award, the Braille Book of the Year, the 3M Talking Book of the Year and the Geraldine Pascall Prize for critical writing. Valley of Grace (A+U, 2009) is currently long-listed for the International IMPAC Dublin Literary Award. She lives in Canberra and has an AM for services to literature.