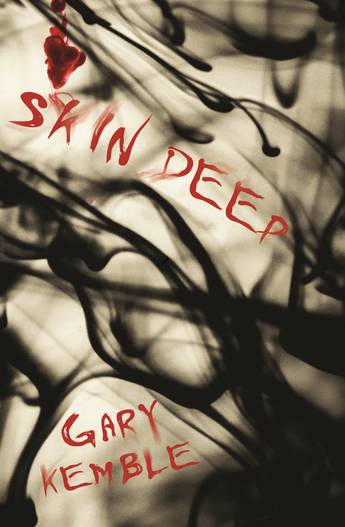 When washed up journalist Harry Hendrick wakes with a hangover and a strange symbol tattooed on his neck, he shrugs it off as a bad night out.

There's a federal election looming, with pundits tipping a landslide win for opposition leader Andrew Cardinal. Harry knows there's a link between these disturbing visions and Cardinal's shadowy past, and is compelled to right wrongs, one way or another.

'With an intense and immediate sense of place, a cracking pace and a great everyman hero, Skin Deep is by turns thrilling and haunting, and will keep readers glued to the page.'-Angela Slatter
More books by this author

Gary Kemble's award-winning short fiction has been published in magazines and anthologies in Australia and abroad. He is a two-time winner of the 'One Books Many Brisbanes' short story competition, and several of his stories have been republished in 'best of' collections including Year's Best Australian Fantasy and Horror. In 2011 he received an Australia Council New Work grant to write his supernatural thriller Skin Deep (Echo Publishing, 2015).

His journalistic career has included stints with local newspapers, national magazines and online publications in Australia and the UK. He is currently the Social Media Coordinator for ABC News.
Born in England, Gary emigrated to Australia when he was six, and grew up in Brisbane.