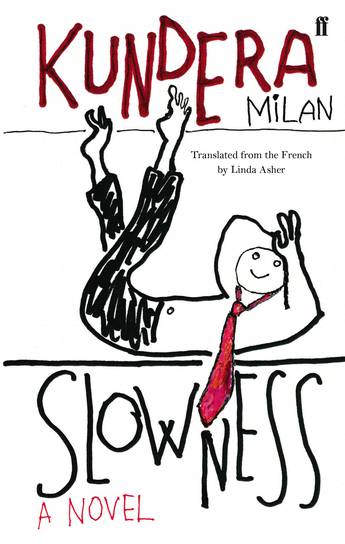 Slowness by Milan Kundera manages to be both a heady tale of seduction and romance and, at the same time, a formidable display of existential analysis.

Slowness was Milan Kundera's first novel written in French. Disconcerted and enchanted, the reader follows him through a midsummer's night in which two tales of seduction, separated in time by more than two hundred years, interweave and oscillate between the sublime and ridiculous.

As Kundera's readers would expect, Slowness is at the same time a formidable display of existential analysis. Slowness (and rapidity), discretion (and exhibitionism) are the principal concepts, and those which are to the reader like vital keys for understanding life in our contemporary world.
More books by this author