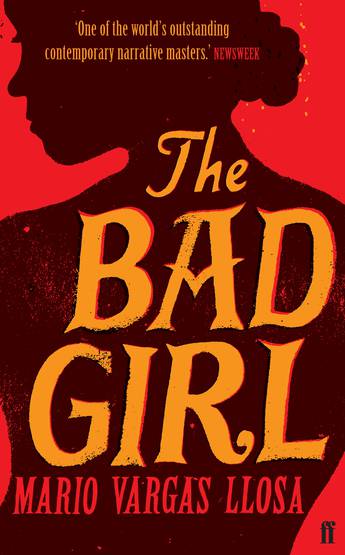 A gripping and poignant novel about a mysterious romance from one of Latin America's greatest writers.

Ricardo Somocurcio is in love with a bad girl. He loves her as a teenager known as 'Lily' in Lima in 1950, where she claims to be from Chile but vanishes the moment her claim is exposed as fiction. He loves her next in Paris as 'Comrade Arlette', an activist en route to Cuba, an icy, remote lover who denies knowing anything about the Lily of years gone by. Whoever the bad girl turns up as, and however poorly she treats him, Ricardo is doomed to worship her. Gifted liar and irresistible, maddening muse - does Ricardo ever know who she really is?
More books by this author