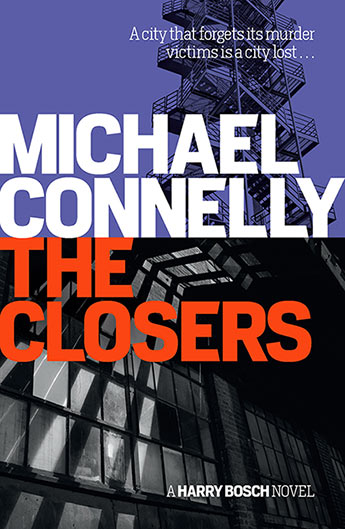 After three years as a PI, Harry Bosch returns to the LAPD. The superb page-turning eleventh Bosch novel from the award-winning No. 1 bestselling author.

Harry is back, assigned to the LAPD's Open-Unsolved Unit with his former cop ally and partner, Kizmin Rider. These detectives are the Closers. They are thrown into a politically sensitive and dangerous case when a white supremacist is connected to the 1988 murder of a mixed race girl.

The police department has changed, but one thing hasn't - Harry's nemesis, Irving. The former Deputy Chief has been pushed from power and given a virtually meaningless new role. Full of vengeance, Irving calls Harry a 'retread'. He watches from the sidelines like an injured bear, hoping Harry will make a mistake ...
More books by this author More books in this series