Home>Browse>Books>Fiction>The Dream of the Celt

The Dream of the Celt 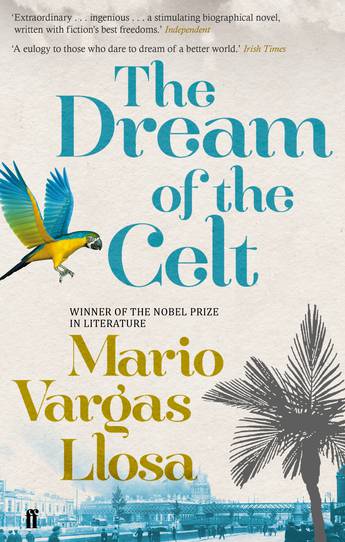 A subtle and enlightening novel about a neglected human rights pioneer by the Nobel Laureate Mario Vargas Llosa.

As The Dream of the Celt opens, it is the summer of 1916 and Roger Casement awaits the hangman in London's Pentonville Prison. Dublin lies in ruins after the disastrous Easter Rising led by his comrades of the Irish Volunteers. He has been caught after landing from a German submarine. For the past year he has attempted to raise an Irish brigade from prisoners of war to fight alongside the Germans against the British Empire that awarded him a knighthood only a few years before. And now his petition for clemency is threatened by the leaking of his private diary and his secret life as a gay man.

Vargas Llosa, with his incomparable gift for powerful historical narrative, takes the reader on a journey back through a remarkable life dedicated to the exposure of barbaric treatment of indigenous peoples by European predators in the Congo and Amazonia. Casement was feted as one of the greatest humanitarians of the age. Now he is about to die ignominiously as a traitor.
More books by this author