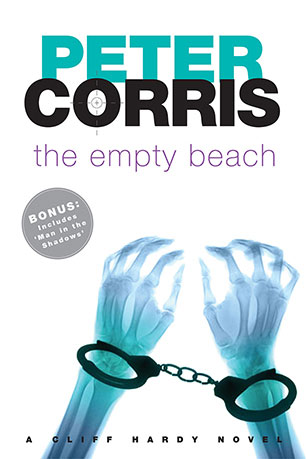 Vintage Cliff Hardy, as Australia s favourite private eye finds himself literally fighting for his life in the murky violent underworld of Bondi.

The early 1980s found Cliff Hardy well established as a private investigator but still battling his demons. He has quit smoking and moderated his drinking. The memory of his brief marriage still haunts him along with other ghosts from his past.

A case in Bondi attracts him as an ex-surfer and admirer of the suburb. It began as a routine investigation into a supposed drowning. But Hardy soon finds himself literally fighting for his life in the murky, violent underworld of Bondi.

The truth about John Singer, black marketeer and poker machine king is out there somewhere amidst the drug addicts, prostitutes and alcoholics. Hardy's job is to stay alive long enough in that world of easy death to get to the truth.

PRAISE FOR THE EMPTY BEACH
'A fine, tightly controlled story.' West Australian
More books by this author More books in this series