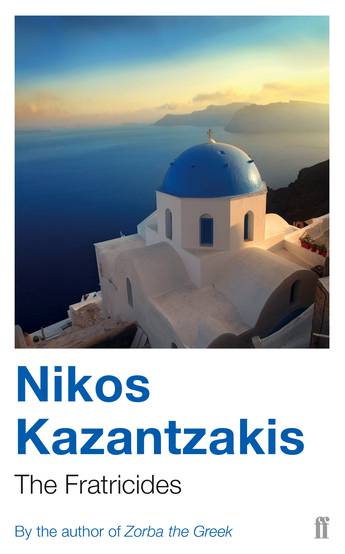 Download cover
Availability: Not available to order from this website, please try another retailer
The Fratricides is about internecine strife in a village in the Epirus during the Greek civil war of the late 1940s. Many of the villagers, including Captain Drakos, son of the local priest Father Yanaros, have taken to the mountains and joined the Communist rebels. It is Holy Week and, with murder, death and destruction everywhere, Father Yanaros feels that he himself is bearing the sins of the world.
More books by this author