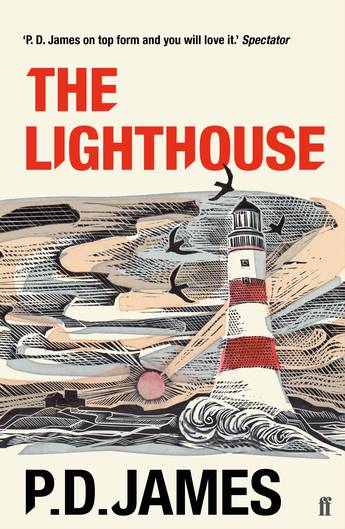 Combe Island off the Cornish coast offers a peaceful and secure respite to the over-stressed professionals who holiday there. But their peace is violated when one of the distinguished visitors is found hanging in the island's lighthouse, and the islanders realise it is murder, not suicide. As Adam Dalgliesh arrives to investigate, a second murder is discovered and the whole case is jepoardised by a new danger on the island, one more insidious and as potentially fatal as murder.
More books by this author