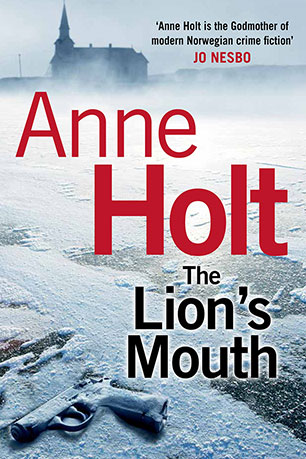 This is a story of lies, intrigue and politics. The Lion's Mouth questions who holds the power in Norway, and how far they will go to use it.

Less than six months after taking office, the Norwegian Prime Minister is found dead. She has been shot in the head. But was it a politically motivated assassination or personal revenge?

The death shakes the country to its core. The hunt for her killer is complicated, intense and gruelling. Hanne Wilhelmsen must contain the scandal before a private tragedy becomes a public outrage, in what will become the most sensitive case of her career
More books by this author More books in this series