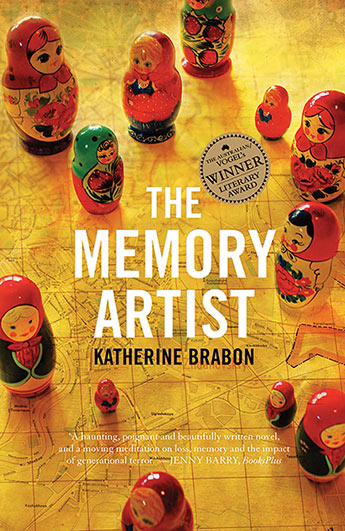 Winner of the Australian/Vogel's Literary Award 2016

Winner of the Australian/Vogel's Literary Award 2016.

How can hope exist when the past is so easily forgotten?

Pasha Ivanov is a child of the Freeze, born in Moscow during Brezhnev's repressive rule over the Soviet Union. As a small child, Pasha sat at the kitchen table night after night as his parents and their friends gathered to preserve the memory of terrifying Stalinist violence, and to expose the continued harassment of dissidents.

When Gorbachev promises glasnost, openness, Pasha, an eager twenty-four year old, longs to create art and to carry on the work of those who came before him. He writes; falls in love. Yet that hope, too, fragments and by 1999 Pasha lives a solitary life in St Petersburg. Until a phone call in the middle of the night acts as a summons both to Moscow and to memory.

Through recollections and observation, Pasha walks through the landscapes of history, from concrete tower suburbs, to a summerhouse during Russia's white night summers, to haunting former prison camps in the Arctic north. Pasha's search to find meaning leads him to assemble a fractured story of Russia's traumatic past.

'This is a poignant and beautifully written novel.' Jenny Barry

'The characters are deep and rich ... keeps you reading just through the sheer quality of it all.' Rohan Wilson
More books by this author

Katherine Brabon was born in Melbourne in 1987 and grew up in Woodend, Victoria. The Memory Artist is her first novel and won the 2016 The Australian/Vogel's Literary Award.