The Sun in Exile 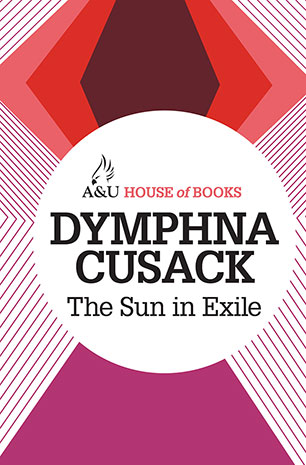 Alexandra, an acerbic writer of popular travel books, is leaving Australia on the Boudicea. Tortured by the early death of her beloved sister in childbirth, she has long been a lone observer of the foibles of others. To her dismay, she finds that the cabin she has booked is to be shared by the young, vibrant Vicky - an all too potent reminder of her sister.

Vicky, a talented artist, is on her way to study in London. She and Alexandra are soon the centre of a pleasant shipboard group. But things change when a crowd of West Indians board in Jamaica. Vicky finds herself in an unpleasant situation after she dances with one of the new arrivals, Olumide, and prejudice rears its ugly head.

In London, Alexandra realises she is no longer content living life as a detached observer. She watches as Vicky and Olumide's friendship deepens. But the young lovers are gradually forced to face a grim reality - where can they make a home that lets them live in freedom?
More books by this author