Home>Browse>Books>Fiction>The Time of the Hero

The Time of the Hero 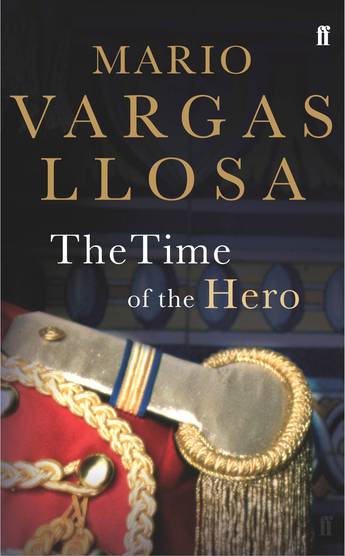 Acclaimed by critics around the world as one of the outstanding Spanish novels of recent decades.

The Time of the Hero has been acclaimed by critics around the world as one of the outstanding Spanish novels of recent decades. In the author's native Peru, this powerful social satire so outraged the authorities that a thousand copies were publicly burned. The novel is set in Leoncio Prado Military Academy in Lima, where a group of cadets attempt to break out of the vicious round of sadistic ragging, military discipline, confinement and boredom. But their pranks set off a cycle of betrayal, murder and revenge which jeopardises the entire military hierarchy.

'A work of undeniable power and skill.' Sunday Telegraph

'Vargas Llosa is tough, funny and inventive. his writing always has edge enough to hold interest. But what finally distinguishes the book is not so much the sharpness of its hostilities as the strength of its affections.' Listener
More books by this author