Home>Browse>Books>Fiction>The Unbearable Lightness of Being

The Unbearable Lightness of Being 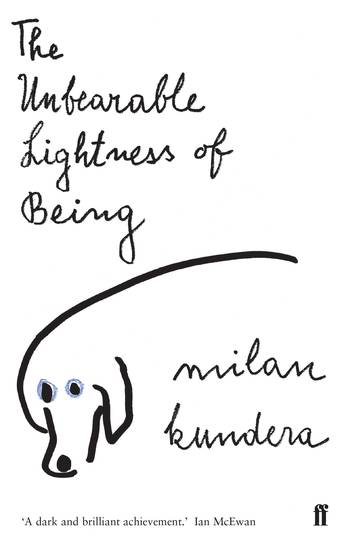 One of the most important and affecting novels written in the twentieth century.

In this novel - a story of irreconcilable loves and infidelities - Milan Kundera addresses himself to the nature of twentieth-century 'Being' In a world in which lives are shaped by irrevocable choices and by fortuitous events, a world in which everything occurs but once, existence seems to lose its substance, its weight. We feel, says the novelist, 'the unbearable lightness of being' - not only as the consequence of our private acts but also in the public sphere, and the two inevitably intertwine.

Juxtaposing Prague, Geneva, Thailand and the United States, this masterly novel encompasses the extremes of comedy and tragedy, and embraces, it seems, all aspects of human existence. It offers a wide range of brilliant and amusing philosophical speculations and it descants on a variety of styles. In this classic novel Kundera draws together the Czechoslovakia of the Prague Spring and the Russian invasion, the philosophy of Nietzsche, and the love affairs of a number of heartbreakingly familiar characters.
More books by this author