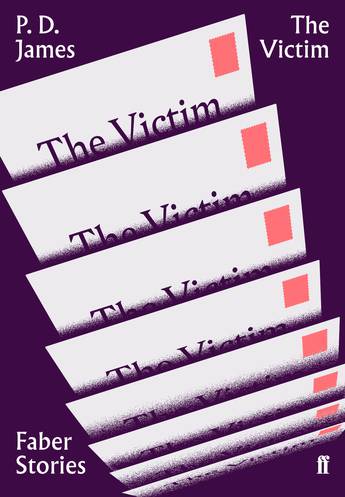 The late, great P. D. James takes us inside the mind of a murderer.

On the whole, it was easier than I had expected. Only once did I feel myself at risk. That was when the Inspector suddenly intervened. He said in a harsh voice: 'He married your wife, didn't he? Took her away from you some people might say. Nice piece of goods, too, by the look of her. Didn't you feel any grievance?'

I had been expecting this question. I knew exactly what I would say.'

The late, great P. D. James takes us inside the mind of a murderer.
More books by this author More books in this series