Home>Browse>Books>Fiction>The Wrong Side of Goodbye

The Wrong Side of Goodbye 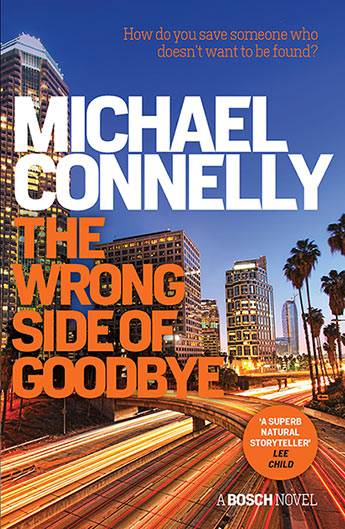 'What do you want me to do?'
Bosch asked.
'I want you to find someone for me,' Vance said.
'Someone who might never have existed'.

Harry Bosch is LA's newest private investigator. He doesn't advertise, he doesn't have an office and he only has himself to answer to.

Soon he is hired by Whitney Vance, an ageing reclusive billionaire who is haunted by one regret. When he was young, he met his great love - but she disappeared just after revealing she was pregnant. Did she have the baby?
And if so, what happened to it?

Vance wants to know the truth, and Bosch is the only person he trusts. But Bosch's instincts tell him this will be a dangerous job - not just for himself, but for the person he's looking for …