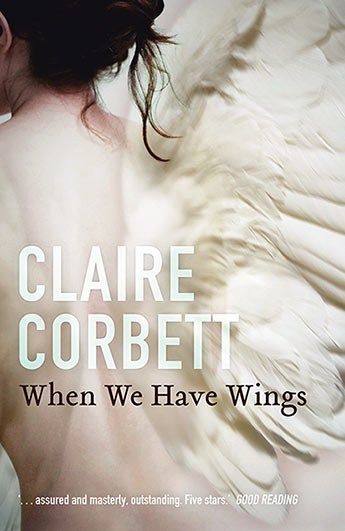 'This book is intoxicating; it made me imagine things I never imagined before. The world of flying is so complete, so detailed and real, it was as if I was flying, as if I could feel my wings. This is an addictive mystery, clever and compelling.' Jane Campion, director of The Piano and Bright Star

Feel the exhilaration and terror of flight - over vertiginous skyscrapers, into wild storms and across hypnotic wilderness - in this beautiful and daringly imaginative novel that explores the limits of self- transformation.