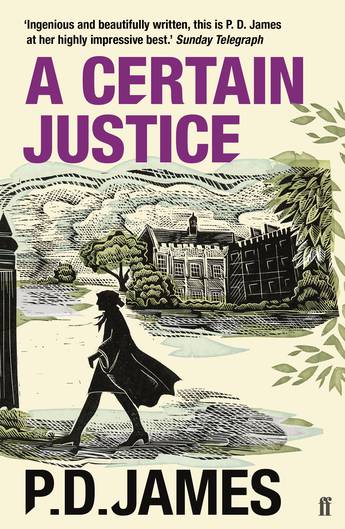 A beautiful new edition of one of P. D. James's classic novels.

Venetia Aldridge QC is a distinguished barrister. When she agrees to defend Garry Ashe, accused of the brutal murder of his aunt, it is one more opportunity to triumph in her career as a criminal lawyer. But just four weeks later, Miss Aldridge is found dead in her chambers.

Commander Adam Dalgleish, called in to investigate, finds motives for murder among the clients she has defended, her colleagues, her family - even her lover. As Dalgleish and his team narrow the field of suspects, a second brutal murder draws them into greater complexities of intrigue and evil.
More books by this author