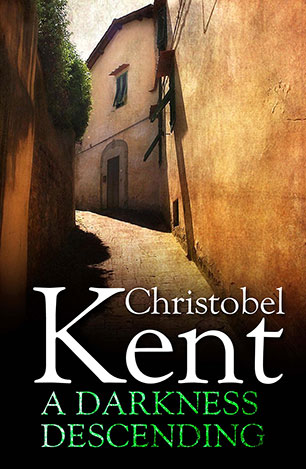 A dark, unsettling psychological mystery set in a Florence mired in crisis.

When Niccolo Rosselli, the driven, charismatic leader of a Florentine political movement, collapses at a rally, his young party immediately comes under threat. And when it emerges that his long time partner, Flavia, has disappeared, leaving behind not only a devastated husband but their newborn son, the political becomes dangerously personal - and Sandro Cellini is drafted in to investigate. The trail leads to a tired sea-side town and a modest hotel, where Flavia chose to end her life. But Cellini isn't satisfied - why would one so young and with so much to live for, walk away from all she loves?

As he digs into Flavia's secret world, however, Sandro uncovers the hidden life of a woman consumed with private passions and a deadly, dark obsession. And as the private and public realms intersect, he cannot forget that life in modern Italy has a perilous edge - fuelled as much by rage as desire.
More books by this author

CHRISTOBEL KENT'S previous books include A Time of Mourning, A Party in San Niccolo, Late Season, A Florentine Revenge, A Fine and Private Place and The Dead Season. She lives near Cambridge with her husband and five children.